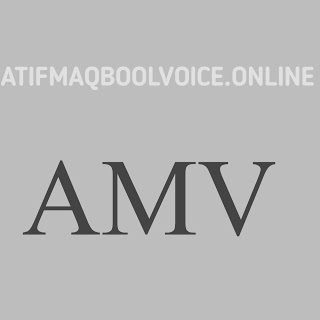 MIRPUR: (Reporting Team) Azad Jammu and Kashmir Legislative Assembly had 49 seats. Prime Minister Raja Farooq Haider Khan’s government has added four more seats to the Assembly. This will increase the number of seats in the AJK Legislative Assembly to 53 in this year’s general elections.

The increase in Assembly seats has been made in Neelum Valley, Jhelum Valley, Kotli, and Rawalpindi districts. Thus, Azad Kashmir had 29 seats in the Azad Kashmir Assembly which will increase to 33 in this year’s elections. There are 12 seats for Jammu and Kashmir-based Pakistan and 8 special seats. Out of which 8 are women, one is Ulema and Mashaikh, one is Overseas and one is Technocrat.