Did the Prime Minister forget the promise of Azad Kashmir Muzaffarabad Airport? 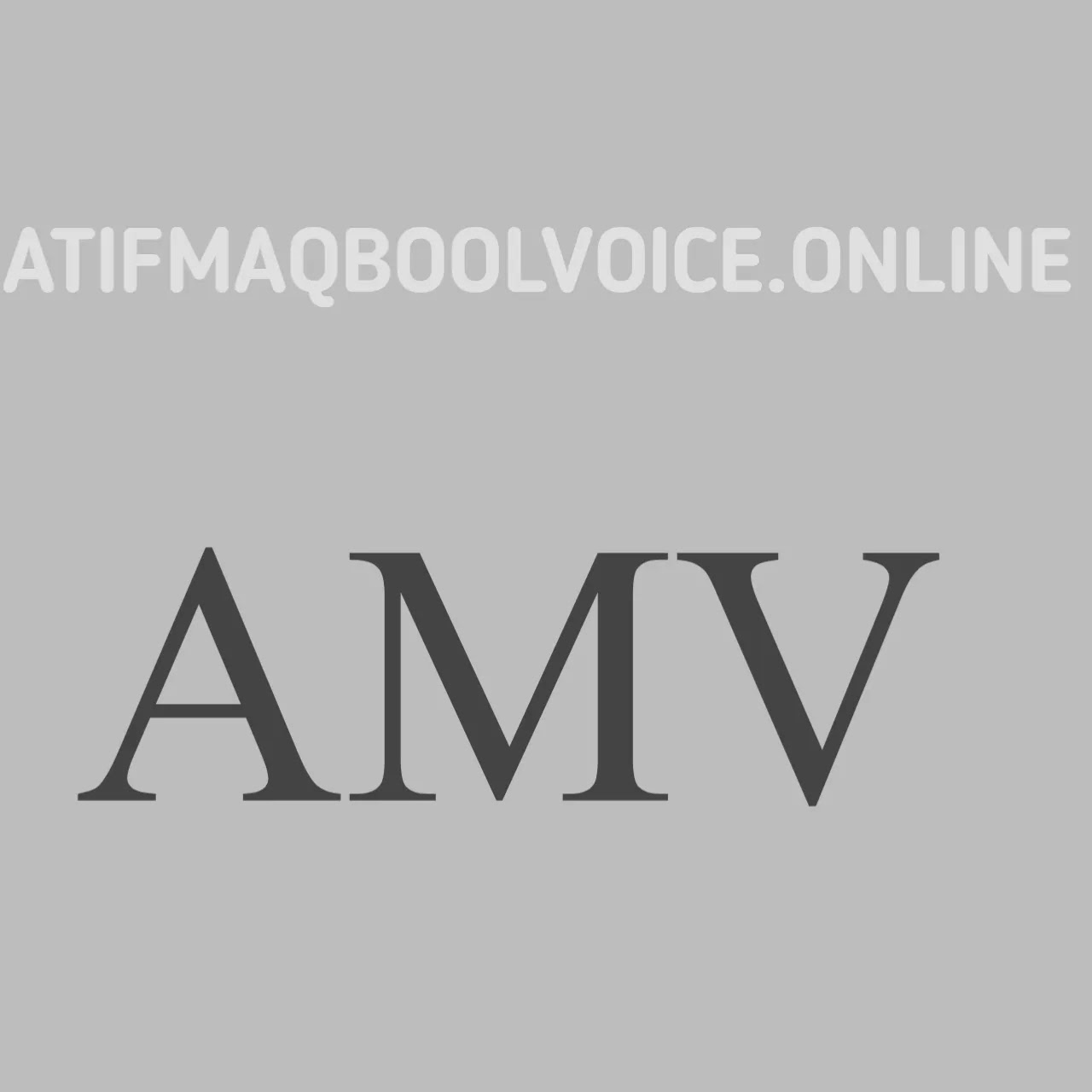 Muzaffarabad: Azad Kashmir Prime Minister Raja Farooq Haider Khan had promised during his election campaign to set up an airport on the outskirts of the capital Muzaffarabad, but he seems to have forgotten that promise.

He has been repeatedly drawn to this by the media, but he has always avoided it by saying that he is considering it. If the plan to rehabilitate the airport takes so long, it will take time to implement it.

Even three and a half years after Raja Farooq Haider Khan became the Prime Minister, the people of Muzaffarabad and the whole of Kashmir are deprived of the airport.

The people are deeply disappointed with the negligence of the Prime Minister and the government. It may be recalled that the project of an airport on the outskirts of Muzaffarabad was started a long time ago and space was allotted for it.

Expansion of the old airport has been stalled for years, but Muzaffarabad Airport has not been a priority for any previous government.