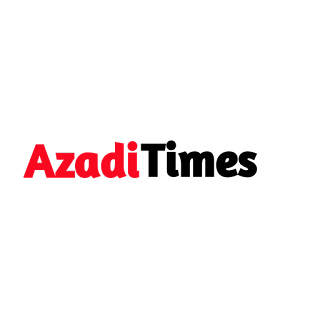 Prime Minister Sardar Tanveer Ilyas, on the occasion of the inauguration of the newly constructed building of the Central House of Journalism, promised to provide the latest facilities to the media of Azad Kashmir. All this Privileges have also been added. Newspaper owners have also been asked to take care of their workers.