by News Desk
in Azad-Kashmir, Top Stories
Reading Time: 2 mins read
A A
0
0
SHARES
Share on FacebookShare on Twitter

Azadi Times; Protests in five districts of  Pakistan-administered Kashmir, including Rawalakot, Bagh, Palandri have been on full shutter down strike for the past two days.

While our requirement is only 300 MW, local news chanell correspondent told Azadi Times that the people who were harassed by unannounced load shedding have blocked the roads in protest and suspended the flow of traffic due to which Protesters chanted slogans and burnt tires on the roads, while the Central Traders Association also announced a shutter down.

A Azadi Times correspondent from Mirpur, Azad Kashmir, said that the protestors have been staging a sit-in for hours in Dadial Tehsil against unannounced load shedding. The entry point plaque bridge is also completely closed to all types of traffic.

According to Azadi Times, despite the passage of more than six hours, the protesters have clearly announced that they will not end the sit-in until the Ministers himself comes for talks. 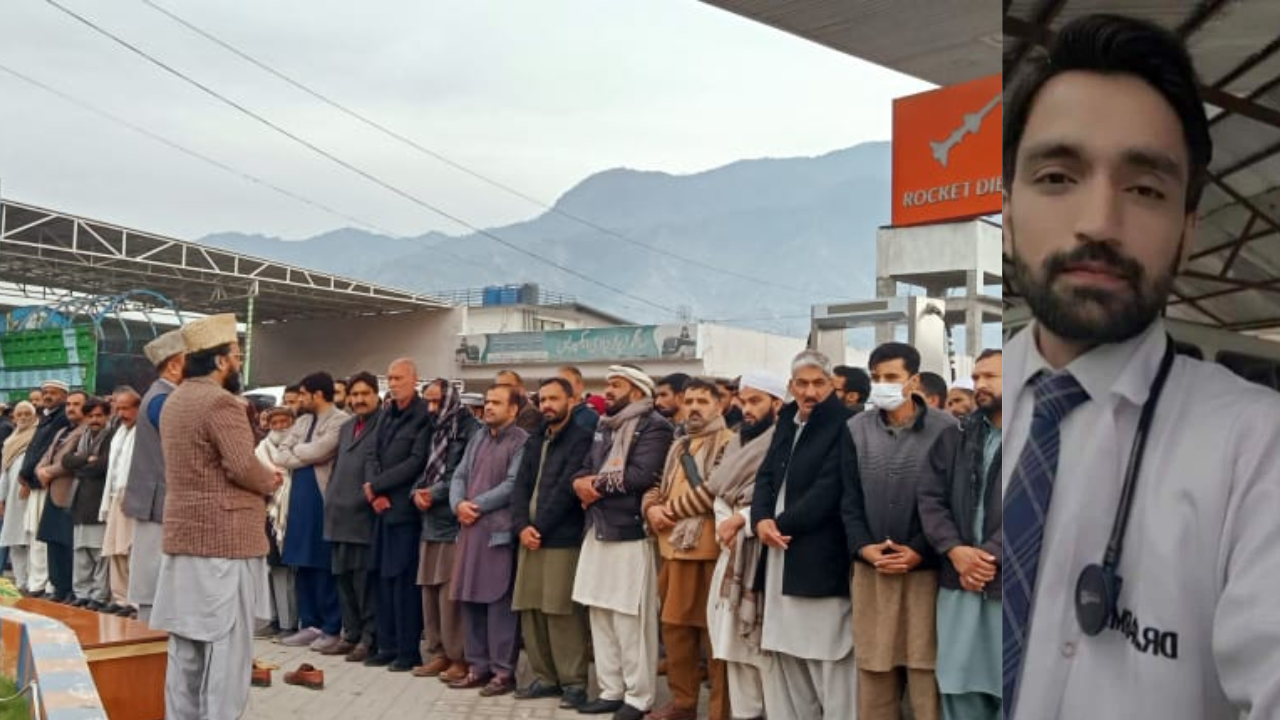