The United Nations Mission in Afghanistan has accused Taliban officials of intimidating and harassing female staff working there.

According to the report of the news agency ‘AFP’, this claim was made by the United Nations when 3 women of its staff in Afghanistan were detained for questioning.

Since retaking power in Afghanistan in August last year, the Taliban have imposed strict restrictions on women and ostracized them from public life in order to conform to their violent ideology of Islam.

The United Nations Assistance Mission in Afghanistan (UNAMA) said in a statement that “a clear example of harassment of Afghan women UN staff by the Taliban authorities has come to light.”

The statement said that three Afghan women working for the United Nations were temporarily detained by armed security personnel of the Taliban authorities in turn for questioning. 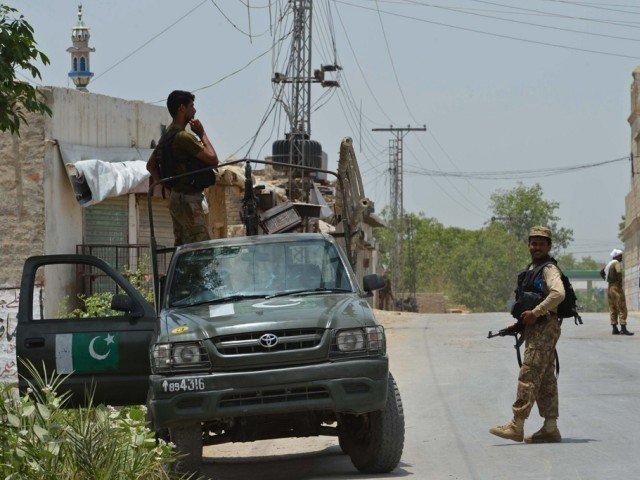