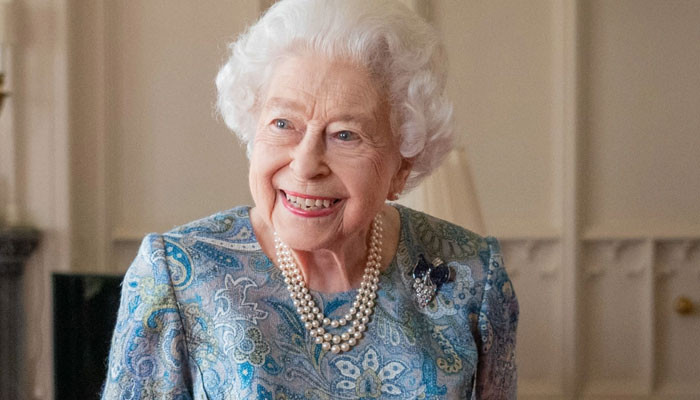 Queen Elizabeth II often left fans surprised with her eyebrow-raising snub and banter as the monarch knew how to elegantly take a swipe.

In a quick come back to President George W. Bush in 2017, who mistakenly remarked that the royal had witnessed the founding of the US in 1776 instead of 1776, the monarch said: “I wondered whether I should start this toast by saying, ‘ When I was here in 1776.’”

Take a look back at four times the Queen made headlines with her biggest royal disses:

Queen Elizabeth allegedly had a role in her sister Margaret not marrying Peter Townsend as Tina Brown wrote in her book The Palace Papers that the monarch thought Townsend, a divorced man was unsuitable for Margaret.

Elizabeth reportedly asked the couple to extend their engagement until her younger sister was 25.

The negative press took over the charge eventually causing the couple to end their relationship.

Margaret later tied the knot with Antony Armstrong-Jones however she divorced him despite the Queen being against it.

Queen made Diana wait for 30 minutes amid a rocky relationship

Queen Elizabeth allegedly made the Princess of Wales wait for half an hour when she visited the monarch,

Biographer Ingrid Seward wrote in her book The Queen and Di, that a footman told the Queen: “The princess cried three times in half-an-hour while she was waiting to see you.” The queen replied, “I had her for an hour — and she cried nonstop.”

Moreover, Diana once told biographer Andrew Morton that the Queen “indicated to me that the reason why [my] marriage had gone downhill was that Prince Charles was having such a difficult time with my bulimia.”

Snubbed Prince Harry and Meghan Markle from the holiday broadcast

Queen Elizabeth allegedly snubbed Prince Harry and Meghan Markle from her holiday broadcast when she had the Duke and Duchess of Sussex’s portrait moved off camera before rolling their 2019 message.

According to Brothers and Wives: Inside the Private Lives of William, Kate, Harry, and Meghan, the Queen told the director that all “was fine but one”.

She added, “I suppose we don’t need that one” referring to the photo with the Sussexes.

The Queen got sassy with the world leader when Martin McGuinness met Her Majesty in 2016. The first deputy minister of Ireland was the Queen if she was well, to which the Queen replied: “Well, I’m still alive, anyway.”

Moreover, during a photo session for the 2021 G7 Summit, the Queen expressed that Boris Johnson did not look like he was enjoying himself.

“Are you supposed to be looking as if you’re enjoying yourself?” she asked.

Johnson replied, “Yes, definitely we’re supposed to be enjoying ourselves in spite of appearances.”