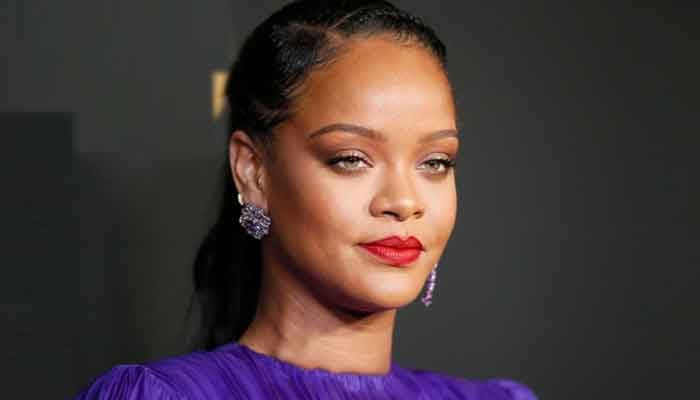 
Rihanna is reportedly in talks with Amazon for a tell-all documentary they want to make on her 20-year incredible career and her life for which they have offered her a “huge amount of money.”

The streaming service wants the Diamonds’ hit-maker to celebrate her 20 years in the music industry with a film documenting her life story as per report published by The Sun.

The singer, who recently became a mother to a boy with beau ASAP Rocky, was even asked to be the producer of the documentary so she could have the “control over the process.”

Riri was discovered by music producer Evan Rogers back in 2003 and went on to become one of the world’s biggest musicians with over 60 million records sold worldwide.

The singer-actor also has to her name 30 UK Top Ten chart hits including nine No 1’s according to the publication.

“Rihanna’s incredible music journey started back in 2003 when she recorded Pon De Replay as a demo,” a source told the outlet.

“And what better way to celebrate her incredible 20-year career than with a one-off film about her life,” the insider added. “Amazon have floated a huge amount of money to try and tempt Rihanna to get on board.”

“Ultimately they would love for her to tell her story in a no-holds-barred documentary which would follow her journey from a Bajan schoolgirl to becoming one of the world’s greatest musicians.

“The invitation to create the film was also extended with the notion that Rihanna could also be a producer and have control over the process.

“Netflix have done really well for themselves with their films about Taylor Swift and Pink, and Amazon wants to get in on the act,” the insider said.