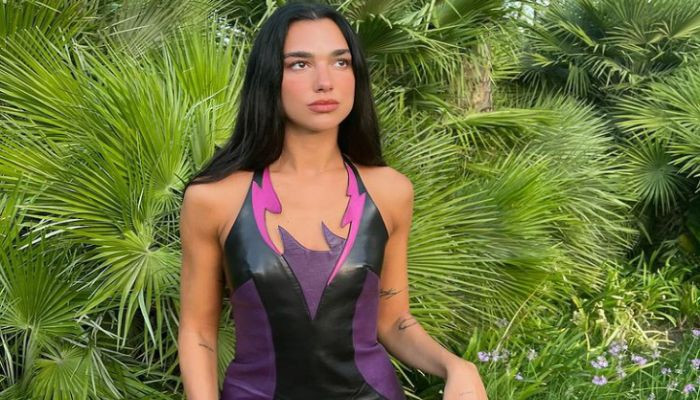 Kim Kardashian, Dua Lipa and Hailey Bieber were the first among celebrities who paid tribute to Queen Elizabeth on her death.

The three women used their Instagram accounts to share the Queen’s pictures after the announcement regarding her death was made.

Queen Elizabeth II, the longest-serving monarch in British history and an icon instantly recognizable to billions of people around the world, died on Thursday. She was 96.

Buckingham Palace announced her death in a short statement, triggering 10 days of national mourning and an outpouring of tributes to her long life and record-breaking reign.

The eldest of her four children, Charles, Prince of Wales, who at 73 is the oldest heir apparent in British history, becomes king immediately.

The queen’s death came after the palace announced on Thursday that doctors were “concerned” for her health and recommended that she stay under medical supervision.

They were joined by Charles’ sons, Prince William, and his estranged brother Prince Harry.

Two days earlier the queen appointed Liz Truss as the 15th prime minister of her reign and was seen smiling in photographs but looking frail and using a walking stick.

One photograph of the meeting sparked alarm, showing a deep purple bruise on the monarch’s right hand.