Squid Game’s Lee Jung Jae attended the Emmy Awards 2022 with his longtime girlfriend and fans have gone high over heels for her.

As the pictures of the cast making their entrance on the red carpet and attending the award show went viral on the internet, Lee Jung Jae’s girlfriend Im Se Ryung gained immense attention.

As per the reports of Koreaboothe couple looked graceful during their presence at Emmy’s red carpet, where they posed for the media.

Lee Jung Jae dressed up in a tuxedo while his girlfriend complimented him with a white dress and elegant ceremonial accessories.

Fans showered their love, admiration, and enviousness for the real-life chaebol heiress in their comments. 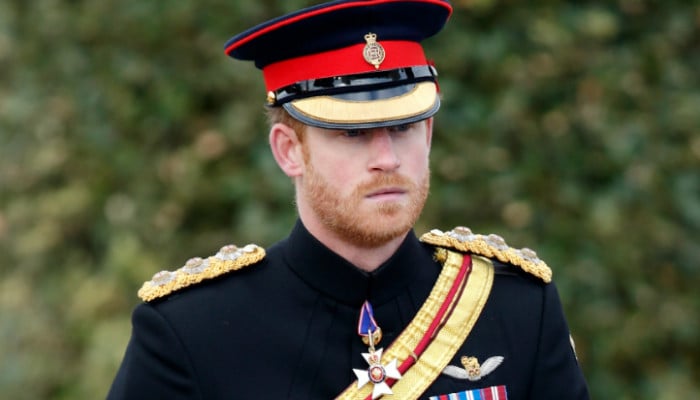 No restriction on import of industrial raw materials, State Bank