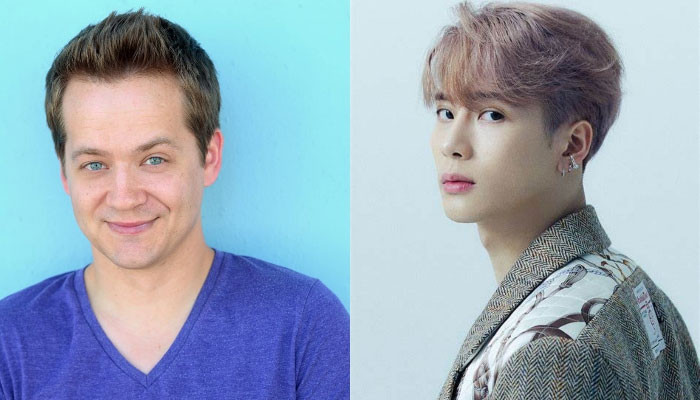 Jason Earles is widely known for his hit Disney Channel classics with his brother’s role in Miley Cyrus’s Hannah Montana being the most popular one.

Following the release of his new solo album Magic Man on September 11, Jackson Wang had arranged a fan meeting session for his fans to purchase his album and take pictures with him.

The session was also broadcast live on Instagram through which netizens immediately recognized Jason Earles on the spot, being surprised to see the celebrity attending Jackson’s session as a fan.

According to KoreabooJason Earles was holding his own fan meeting session outside when he came to meet Jackson and also by following the protocols and waiting in the line like other fans.

Fans saw him waiting for his turn with his wife Katie Drysen, and friends.

It was lucky day for the fans who got to meet both of the celebrities at one price.