Harrison Ford bids farewell to ‘Indiana Jones’: ‘This is it, I will not fall down for you again’ 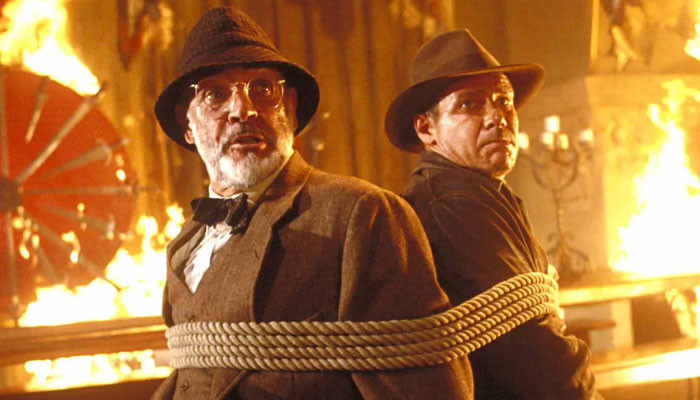 Veteran actor Harrison Ford said that Indiana Jones 5 will be his final film in the franchise, as per NME.

The Blade Runner The actor confirmed the news during a panel conversation at Disney’s D23 Expo the actor shared the trailer of the upcoming film.

Describing about his emotional film experience, the 80-year-old actor said: “I’m very proud to say that this one is fantastic, and this is one of the reasons.

“Indiana Jones movies are about mystery and adventure, but they’re also about heart, and I’m really, really happy that we have a real human story to tell, as well as a movie that will kick your ass,” the actor said. added.

Ford further added that this is his final outing as the character, saying: “This is it! I will not fall down for you again.