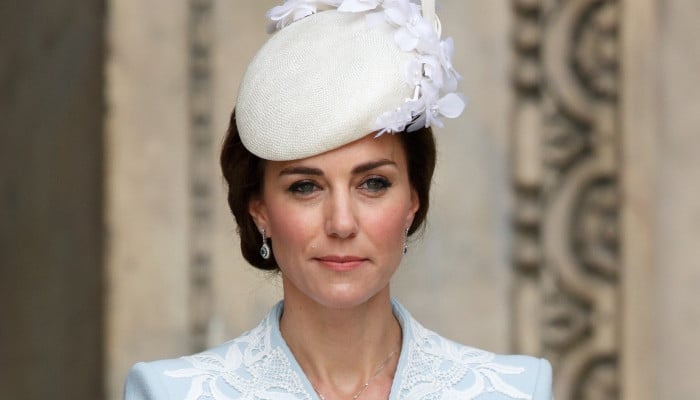 
Kate Middleton, the Duchess of Cambridge and Cornwall will now be introduced as the Princess of Wales after the British monarch, King Charles III gave the title of Prince of Wales to his son, Prince William in his first address to the nation.

The royal pair has changed their social media handles to reflect the new titles given on Friday afternoon by the King. Their Instagram handle now reads @princeandprincessofwales.

William and Kate have inherited the titles made famous by his father and late mother, Princess Diana.

Kate has become the first person since Diana, who died in 1997, as she was the last royal to be referred to by the title before she divorced Charles.

A royal source close to William and Kate revealed that the couple is “focused on deepening the trust and respect of the people of Wales over time.”

“The Prince and Princess of Wales will approach their roles in the modest and humble way they’ve approached their work previously,” the sources further added.

Kate is also said to “appreciate the history” as she follows in the footsteps of Lady Diana, but will “want to look to the future as she creates her own path in the role”, a source said.

Queen impersonator gives up 34 year job, says will only dress up for 'special occasions'