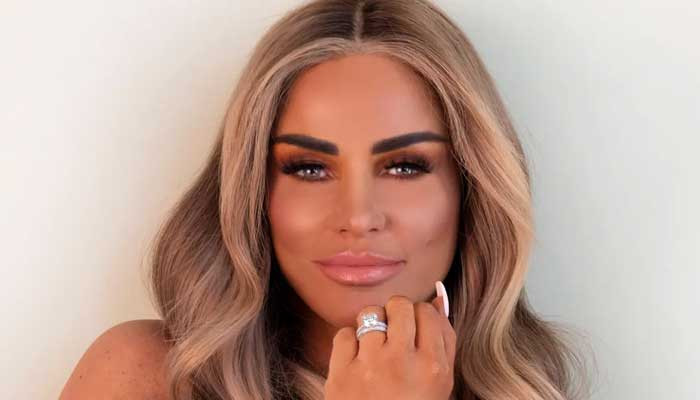 
Former glamor model Katie Price shared the most devastating incident of her life when she was raped at gunpoint while filming in South Africa in 2018.

Price, 44, says she ‘knocked herself out and had black eyes’ in a failed suicide attempt as she struggled with her mental health following the attack.

The model was with her children and a film crew when they were ambushed by the assailants as they drove from Johannesburg to Swaziland in two people carriers while filming her ITV reality series My Crazy Life.

Speaking about the incident, the mother-of-five told MailOnline: “The experience when I was filming with ITV in South Africa we had no security, if we had security they would have helped when the six guys jumped out, held me at gunpoint. and raped me.”

Price first spoke about the attack on Channel 4’s SAS: Celebrity Who Dares Wins in 2020, during which she said: “Police said it was a miracle they didn’t kill us.”

In her new documentary, which airs on Thursday, the TV personality has reflected on her struggles with mental health, the situations that led to her downward spiral and the consequences of her actions.

“After years of neglect, I suffered a mental breakdown in 2018. I was diagnosed with post-traumatic stress disorder,” she told the program.

“I hit severe depression a couple of years ago, depression on top of PTSD, I was suicidal, didn’t want to be here. I tried to kill myself.

“I knocked myself out and had black eyes. I had bruises around my neck. I woke up. I didn’t want to be here.”