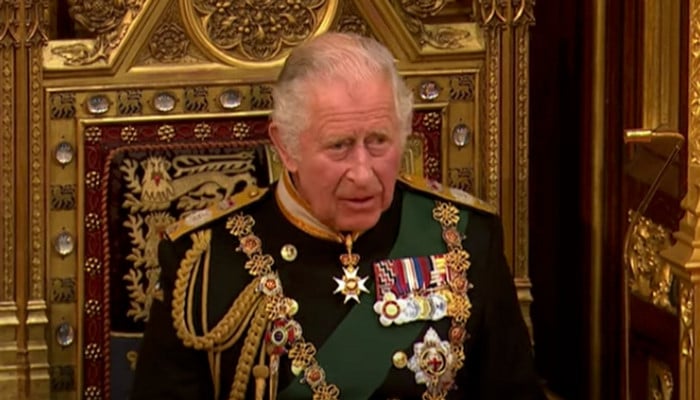 
King Charles III will reportedly address the British public in a historic speech tonight, September 9, a day after Buckingham Palace confirmed that Queen Elizabeth II had passed away at the age of 96.

Mirror UK reported that Charles, previously the Prince of Wales and the longest-serving heir apparent in British history, will deliver the address tonight in a televised special.

The new King is also expected to receive condolences at Westminster Hall today before he starts a whistle-stop tour of the UK, starting from Edinburgh where he will visit the Scottish Parliament and attend a service at St Giles’ Cathedral.

King Charles reacted swiftly to the news of his ‘beloved mother’s’ death last night, with the monarch reportedly present at the Queen’s bedside before she passed away.

Charles is now stepping into the role that he has been prepared for since the age of three; he is now 73.

His wife Camilla will now be referred to as the Queen Consort, a title greenlit by Queen Elizabeth herself just earlier this year.

Swiatake, Jabour to clash in US Open final