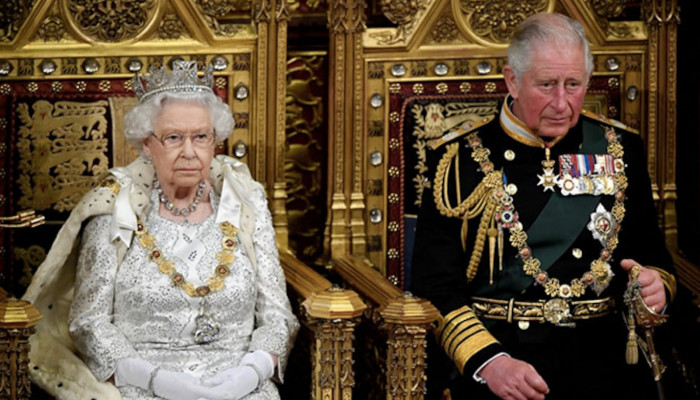 
King Charles III is set to lead the royal family in a historic procession behind Queen Elizabeth II’s coffin today, September 12, 2022, as it leaves the Palace of Holyroodhouse for St Giles’ Cathedral.

As per ITVthe late 96-year-old monarch’s coffin is due to be taken from Holyroodhouse to St Giles where members of the royal family will be gathering with a Scottish congregation to honor the Queen with a service of thanksgiving.

While no particular details have been revealed as to who will be a part of the royal procession, it is expected that Prince William and Kate Middleton, the new Prince and Princess of Wales, will walk alongside King Charles.

Prince Harry and his wife Meghan Markle are also expected to make an appearance after surprising crowds of mourners outside Windsor on September 10, 2022, when they staged a walkabout with Prince William and Kate.

King Charles will reportedly be leading his siblings, including the Duke of York Prince Andrew, the Earl of Wessex Prince Edward, and the Princess Royal Anne, on foot, while other members including his wife Camilla follow behind in cars.

From Prince Andrew to Prince William: who's who in the British royal family?