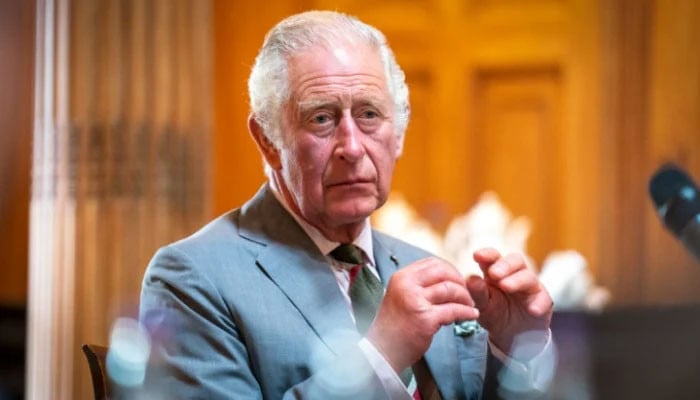 King Charles is grieving the loss of his beloved mother, says aide.

Royal photographer Arthur Edwards spoke affectionately about the King during an interview with Piers Morgan after the Queen’s passing on Thursday.

“I was at Dumfries House with the Prince the night before, we had dinner there. It was a great evening and then the following day, I saw everybody clear out of the hotel quickly.

Arthur went on: “Then I knew something had happened and, of course, when we got the news I felt for the prince actually because I was sad. It’s difficult for him trying to cope with the loss of his mother.”

Arthur later shared a special moment he shared with the King as he returned to London from Scotland.

He said: “He came off the plane, I was the only photographer there at the RAF plane. He came up to me and said, ‘Are you ok?’ I said, ‘I am very sorry about your loss’ and he said, ‘Well it had to happen one day’. Then he just patted me on the arm and then he went off.”

He added: “On Wednesday night we had a party, we were laughing together, joking together. Then 24 hours later there he is. He’s coping and he’s worried about me. I was a bit overcome by it.”