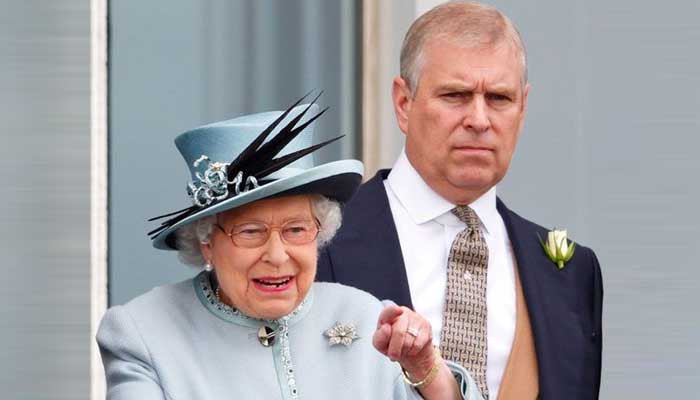 
Prince Andrew, his daughters Princesses Eugenie and Beatrice thanked well-wishers for lining the route back to Balmoral after the royal family attended a prayer service for the Queen.

Asked by a mourner how things were, the King Charles’ younger brother said: “We’ve been allowed one day, now we start the process of handing her over. It’s nice to see you, thank you for coming.”

In one of the pictures, the Duke of York was seen putting his arm around his youngest daughter as she wiped away tears during an emotional outing to see floral tributes left to the Queen.

Members of the royal family attended a short church service near their Balmoral estate before carrying out a short walkabout.

The entire royal family looked very emotional as they read cards and messages left for Queen Elizabeth II, who breathed her last at the castle earlier this week.