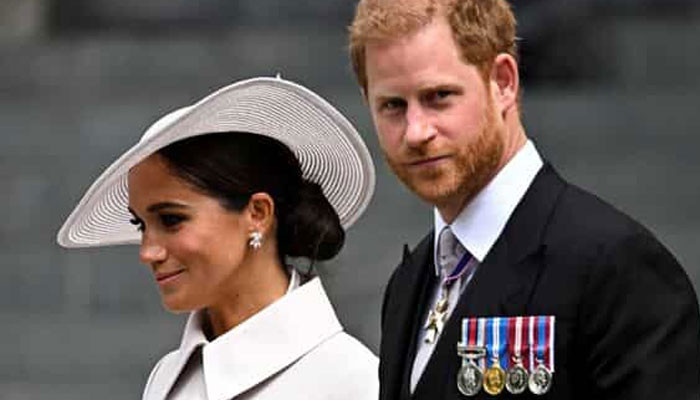 
Prince Harry once touched upon the media injustices carried out against his beloved wife Meghan Markle.

Speaking on the 2021 episode of The Me You Can’t See, Harry spoke about the importance of mental well being and therapy in his life, sharing how wife Meghan was under intense emotional pressure from the public.

“Before the Oprah interview had aired, because of the headline and the combined effort of the media to smear her, I was woken up in the middle of the night to her crying in her pillow because she doesn’t want to wake me up because she knows I am already carrying too much. That’s heartbreaking,” said Harry in a breaking voice.

He then shared how he had overcome this phase through therapy. “Without therapy, we would not be able to withstand this.

He continued: “Making this move was really scary. All possible forces were working against us, trying to make it impossible.”