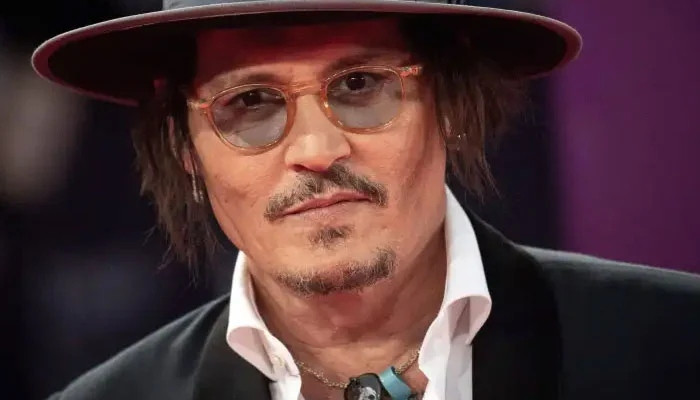 
The million-dollar mansion on Australia’s Gold Coast where Johnny Depp severed his finger in a fight with ex-wife Amber Heard is officially on the market for sale.

Owned by former 500cc motorcycle world champion Mick Doohan, it has been estimated to be worth $40million and will go under the hammer on September 28.

The sprawling property, known as Diamond Head, boasts 10 bedrooms and 10 bathrooms and sits on 18 hectares, as per DailyMail.

Previously rented by Brad Pitt, it comes with a helipad, a 2000-bottle wine cellar, and a cinema.

In 2015, Johnny, 59, had the tip of his finger severed during an argument he had with Amber Heard, his partner at the time.