Netflix’s Cobra Kai season 5: What we know so far 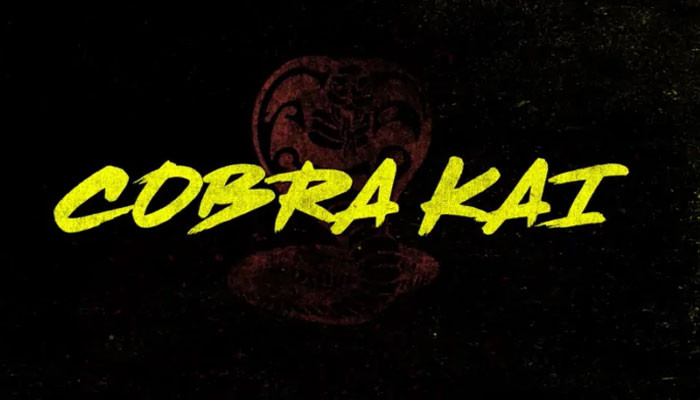 
Netflix has started streaming Cobra Kai’s season 5 and here is the list of details we have so far.

Since the release of its first season, Cobra Kai has become one of the most popular shows of Netflix, compared to Money Heist and Lucifer.

Netflix confirmed that season 5 will be coming on September 9, 2022.

According to Josh Heald, the writer started writing the script for season five in early July 2021.

The co-creators of the show posted a picture on Twitter confirming the wrapping of the fifth season.

After the results for All Valley Tournament, Terry Silver attempts to expand the Cobra Kai empire. With Kreese staying behind the bars, Johnny Lawrence focusing on making up for the damage he has caused, Daniel LaRusso calls an old friend for help.

News for a sixth season:

Netflix has not yet dropped any hints for Cobra Kai to be renewed for season 6. The announcement for the fifth season was made when the Netflix revealed the release date for season 4.

Hence, if the writers are planning for the sixth season, fans expect to learn about the renewal with the release date of season 5.

While chatting with Deadline about the renewal of the show for a sixth season, Hayden Schlossberg commented: “We have an end in mind. How many seasons it takes to get there, we don’t know. We’re enjoying making it so much. If it gets tiring to us, we’ll stop before that; we have a few more seasons already planned out.”