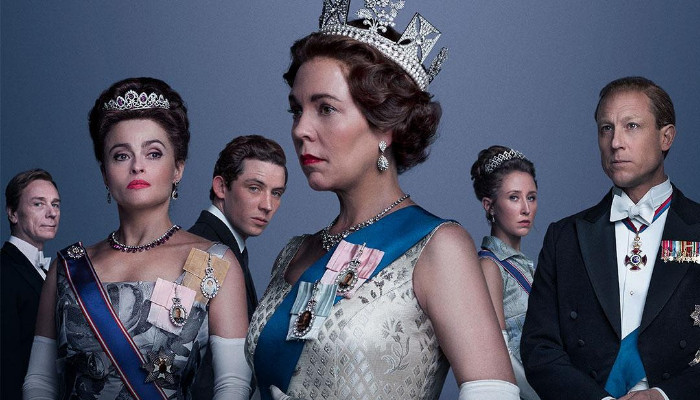 
Netflix’s hit royal drama The Crown has confirmed that filming could be put on hold out of respect after Queen Elizabeth II died on September 8 at age 96, reported Variety.

Peter Morgan’s The Crown is based on the life, career, and overall legacy of the 96-year-old Queen, who served Britain for 70 long years as its longest-reigning monarch in history.

Issuing an official statement moments after Buckingham Palace announced the Queen’s death, Morgan said: “The Crown is a love letter to her and I’ve nothing to add for now, just silence and respect.”

He further added: “I expect we will stop filming out of respect too.”

The show’s next season is slated to hit Netflix in November, with filming for the next season expected to be put on hold by Morgan.

It has earlier been said by The Crown director Stephen Daldry that if the show was still going when the Queen passes away, the team would pull the plug on it.

“None of us know when that time will come but it would be right and proper to show respect to the Queen. It would be a simple tribute and a mark of respect. She’s a global figure and it’s what we should do. She’s an extraordinary woman and people will be upset,” Daldry had told Deadline Back in 2016.

Throughout its five-season run, The Crown has featured different actresses as Queen Elizabeth at different stages in her life, with Claire Foy, Olivia Colman, and Imelda Staunton getting the chance to portray the historic monarch.