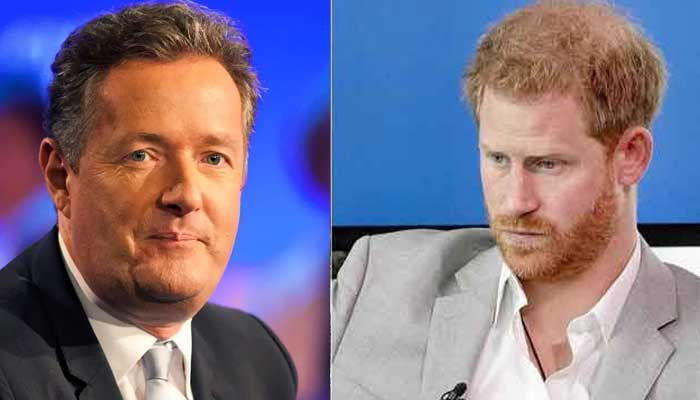 The former Good morning Britain host urged the Duke of Sussex to cancel his tell-all memoir after Harry’s pledge to “honor” King Charles.

Harry appeared to offer an olive branch to his father, who he has a troubled relationship with, in a tribute to the late Queen.

In his statement on Monday, the Duke said he would “honour” Charles as he begins his reign.

Morgan asked Harry to pull the plug on his upcoming book following his promise to the new King.

The TalkTV presenter, in his article for the New York Post, wrote: “If this book is as bad as the palace fears, all hell will break loose when it’s published, and the ensuing furor could deep-charge King Charles III’s reign before it’s over.” even gotten going.

“So if Harry genuinely wants us to believe he has a desire to ‘honour’ his father, as he said today, he should tear up his lucrative contract with Penguin Random House and cancel the book.”

However, there are reports the tome, which is being published by Penguin Random House, could be pushed back to next year as the 37-year-old agonises over which “truth bombs” to include.

Archie and Lilibet’s father Prince Harry made a nod to King Charles III as he hailed his grandmother as a “guiding compass” through her dedication to her public role in his tribute.