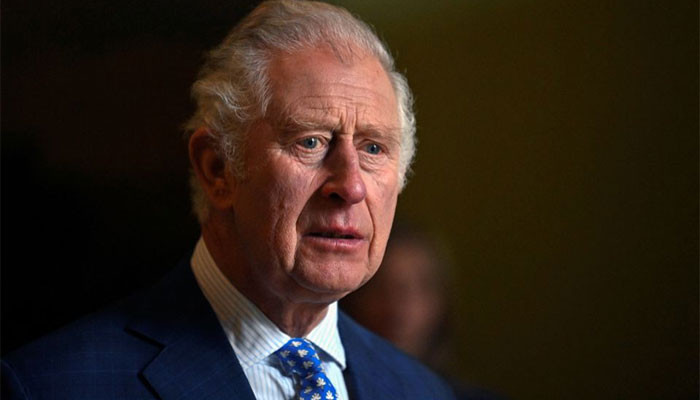 
Britain’s Charles III was officially proclaimed king in a ceremony on Saturday, a day after he vowed in his first speech to mourning subjects that he would emulate his “darling mama”, Queen Elizabeth II.

An emotional Charles set the tone for his reign in a televised address Friday in which he hailed his mother’s “unswerving devotion” during her record-breaking seven decades on the throne.

Now, a behind-the-scene video of the King is doing rounds on social media after it was released.

In the video, it is clear to see the emotion of King Charles after recording his speech.

The video has gone viral and won the hearts of the royal fans.

Prince Harry's Netflix plans 'in disarray' after Queen Elizabeth's death: 'Woe is us'