Prince Harry getting ‘more active role’ in monarchy due to Queen Elizabeth’s death? 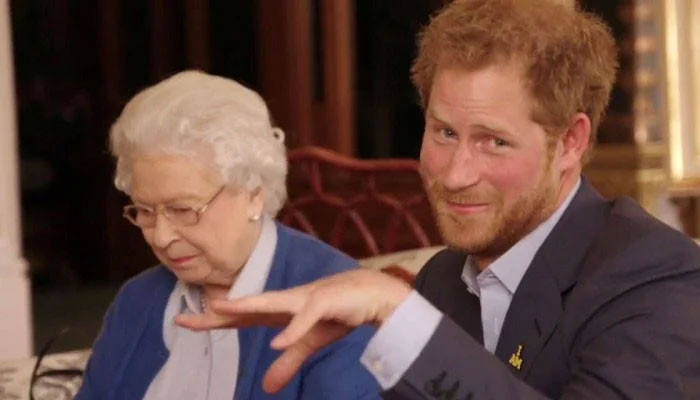 This revelation has been made by royal commentator, Richard Fitzwilliam, in her interview with the Sun Online.

She began by admitting, “This is a sensational surprise, seeing them together at Windsor looking at the tributes to one of the greatest of our monarchs.”

“The Royal Family have suffered a great deal from their attacks, especially on Oprah. We thought even though they were living so close at Windsor the once inseparable brothers were very far apart.”

“The Queen always said the Sussexes were ‘much-loved members of the royal family.’ They had to step down and felt publicly bitter.”

“King Charles sent them his love in his moving address. Now we see real progress.”

Will Harry participate actively in the upcoming ceremonies to honor his beloved late grandmother? This seems very possible now.”