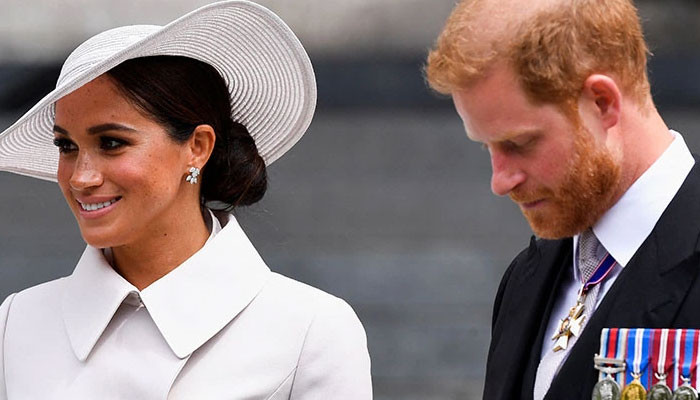 An expert has just broken down Prince Harry and Meghan Markle’s plans for the funeral that is to span across a 10-day period.

She began by admitting, “We understand that Harry and Meghan will be staying in the UK until after the funeral.”

“It’s fair to say that they obviously want to be present for the Queen and pay tribute to her.”

“I’m sure there was a big sense of Deja Vu for William and Harry,” the expert went on to add.

After all, “One of the most painful times in their lives happened while they were on holiday at Balmoral and that won’t have been lost on them when they traveled back there to be there at the Queen’s bedside.”

“It must have been incredibly sad for everyone involved, but it was the place she loved, the place which her grandchildren said was one of the most beautiful in the world and I’m sure they’ll take comfort in knowing that she was in such beautiful surroundings,” she noted before concluding,