Prince Harry’s Netflix plans ‘in disarray’ after Queen Elizabeth’s death: ‘Woe is us’ 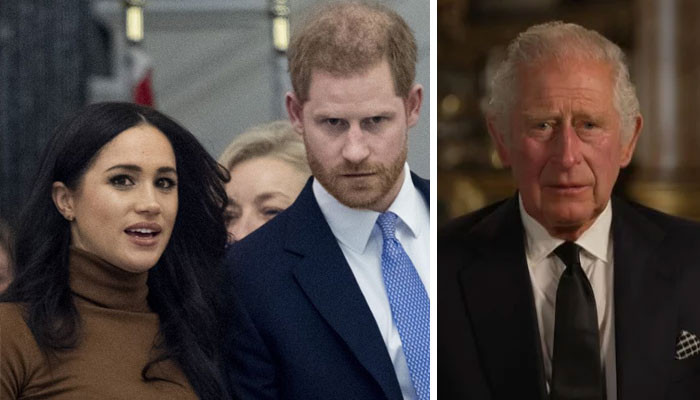 This claim has been made by royal correspondent and author Daniela Elser in a new piece for News.com.au.

She started off by saying, “The Duke and Duchess suddenly find themselves in a sort of 21st-century emperor’s new clothes situation: Take away their signature woe-is-us lamenting routine and what are you left with?”

“Two famous people who have achieved nothing meaningful and have saddled themselves with a huge mortgage.”

She also pointed towards Prince Harry’s memoir and added, “On one hand, they would seem to have invested vast wads of money into this book and interest in the Royal Family is about to reach fever pitch.”

“However, on the other hand, Americans today are demonstrating a surprising level of public grief, with the news of Her Majesty’s passing dominating The New York Times and Washington Post.”

“As surprising as it might be, and even in the wake of the Sussexes’ allegations of racism and cruelty, polling done in May this year found that 63% of Americans still had a favorable view of the Queen.”

“Against this backdrop, would Penguin risk putting out a book that might run counter to public sentiment about the Queen or at a time of global sympathy for the House of Windsor?”

“Would they take a chance on one of the biggest publishing releases in modern history only for it to (potentially) constitute kicking the royal family while they are down?”

“Executives at Netflix now face the same predicament when it comes to the future of the “at home” docuseries about the Sussexes that has been in the works for at least a year now.