Prince Louis ‘vying to be leader’ with ‘no signs of fear’ 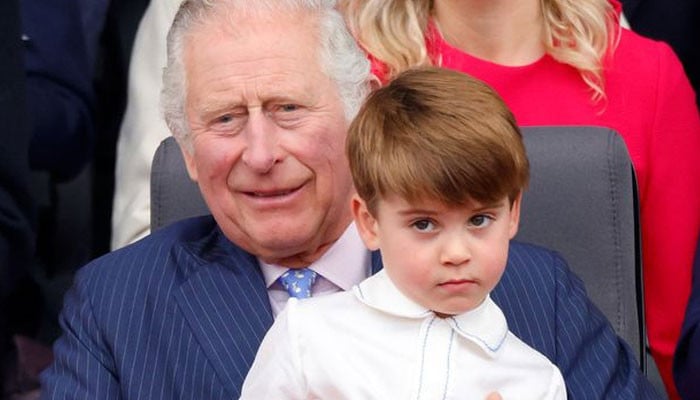 
Prince Louis appeared confident as he attended the first day at Lambrook School in Berkshire.

Prince William and Kate Middleton left royal fans swooning over their bond with Cambridge kids as they arrived at their £13,000 private school near Windsor.

Weighing in on the royal’s body language, expert Judi James told Fabulous Magazine that the youngest royal appeared determined rather than nervous as he embarked on the new journey.

“Louis’ eyes are fixed forward but his expression is one of determination rather than nervousness about the first day at school,” the expert said.

“He stands bolt upright in front of the head and after shaking hands he’s happy to keep the eye contact going with the head, showing no signs of shyness or fear.

“He’s the first up the steps into the school and it’s only George’s longer legs than allow him to lap his little brother, who clearly can’t wait to get inside and stuck into his class work and fun.”

Princess Charlotte, on the other hand, displayed “higher levels of confidence and sociability than her older brother,” the expert expressed.

“But she did need some coaxing to come out of her shell initially, hanging back as she held her mum’s hand and even hiding behind Kate’s arm,” she added.