Queen impersonator gives up 34 year job, says will only dress up for ‘special occasions’ 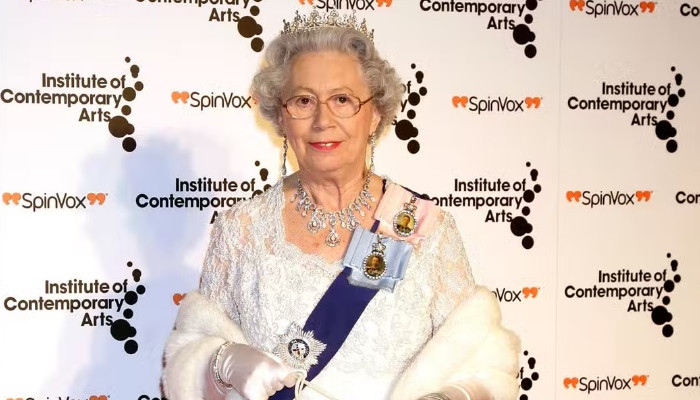 
A performing artist, who bears a striking resemblance to Queen Elizabeth II, has announced to quit the job after 34 years ‘out of respect’ following the death of Britain’s longest reigning monarch on Thursday afternoon, at the age of 96.

Following the news of the death of Her Majesty, Mary Reynolds, 89, who lives in Epping, Essex, told the PA news agency that she feels “lucky” to look like the Queen, but that her days as a doppelganger have come to an end. .

“It’s been a great privilege to look like her because I think she’s so incredible,” Reynolds said. “I mean, it’s a change of an era now, it’s all going to be very weird,” she added.

Reynolds was first mistaken for the British monarch when she was 17, and the resemblance has endured throughout her life. She became popular in 1988 for impersonating the monarch.

She reacted to Queen’s death, saying, “I was watching the television the day before and felt that there was going to be some bad news, which of course eventually came and it makes you feel very, very, very sad.”

“And then you do sort of realize that will be the end as far as I’m concerned… out of respect, I don’t think one should do anything,” she noted.

Reynolds has appeared in TV shows and films, with some of her standout performances including the 1990 comedy film Bullseye with the late Sir Roger Moore, as well as an episode in the 25th anniversary series of Doctor Who in 1988.

She also revealed that she has got “two boxes full of hats” and said, “I’m not really going to need them any more.”

“It makes you feel very sad.”

She added that she will probably keep her outfits of the Queen though as “they’ve been part of my life for so long” and said that she had two separate wardrobes for her normal and royal outfits, but would dip into “the Queen’s” closet if she was going “somewhere special.”

David, Victoria Beckham concerned Brooklyn may end up getting 'hurt' by Nicola Peltz