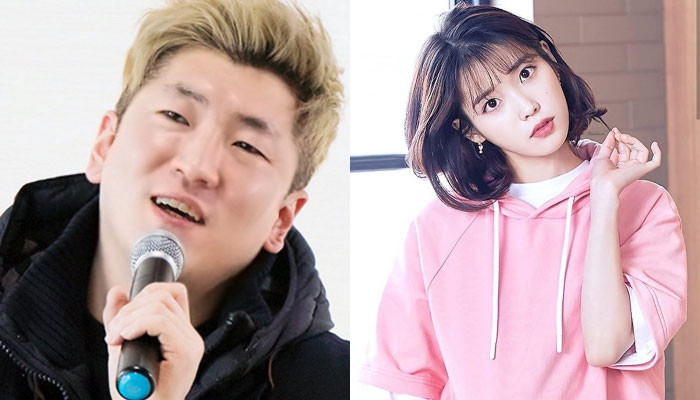 
Korean producer Ryan Jhun praised the popular singer Lee Ji-Eun, for her considerate behavior while working on her track Celebrity.

Ryan Jhun, recently sat down in a Youtube video to talk about his top songs where he mentioned his working experiences with all female celebrities, including Lee Ji-Eun formerly known as IU.

While chatting, Ryan Jhun revealed how he felt shy before his first interaction with the Soloist Lee Ji-Eun, thinking that his introverted personality would affect their professional relationship.

“Since it was my first time meeting IU, and like I told you, I’m an INFJ. I’m a very introverted person. I thought I would be severely shy around her, so I stepped into the studio feeling nervous” he said. the producer.

However, fortunately, his perceptions were just misconceptions as he shared, “The whole recording session felt like a party.”

As the discussion continued, Ryan kept praising the singer for her kind attitude with her crew and other people around her.

As per the reports of Koreaboohe also claimed idol was exactly how she appeared in front of the press, someone who is sweet and friendly to be around.

“She was the same IU that I’ve seen on the internet or through media, always considerate of others. She took care of me a lot, too” revealed Ryan.