‘Spinster’ Meghan Markle wants to turn ‘everything’ to ‘victimhood’ 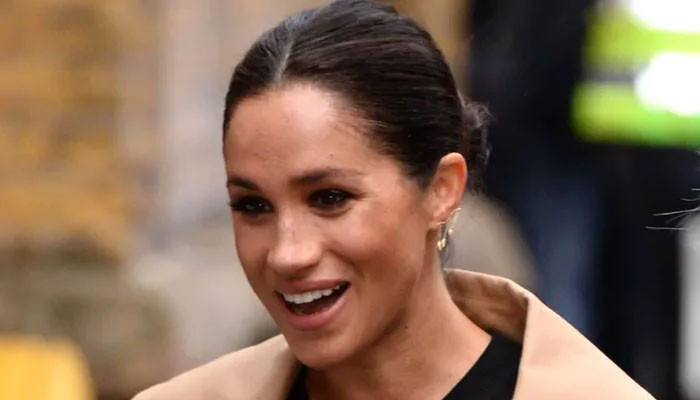 
Meghan Markle is urged to stop posing as a ‘victim’ in public.

The Duchess of Sussex told Mindy Kaling on the latest episode of her podcast Archetypes that she did not appreciate being labeled ‘lucky’ just because Prince Harry ‘chose’ to marry her.

Speaking about Meghan’s comments, royal expert Dawn Neesom says: “Meghan managed to turn everything into victimhood, doesn’t she? I think this is less about misogyny and less about gender, and more about marrying an eligible person, whether they are male or female.

“And I think when people keep saying to Meghan ‘Oh, you are very lucky to be with him or be married to him’, they are not talking about because she is a spinster or she is a woman.

“I think [it is down to] the fact that Harry was one of the most eligible people on the planet – I mean he was a prince, he was very wealthy.

“I think this is less about the gender issue and more about the fact that she married a prince, basically. She is very lucky. Very few of us get to marry a prince; most of us marry frogs.”