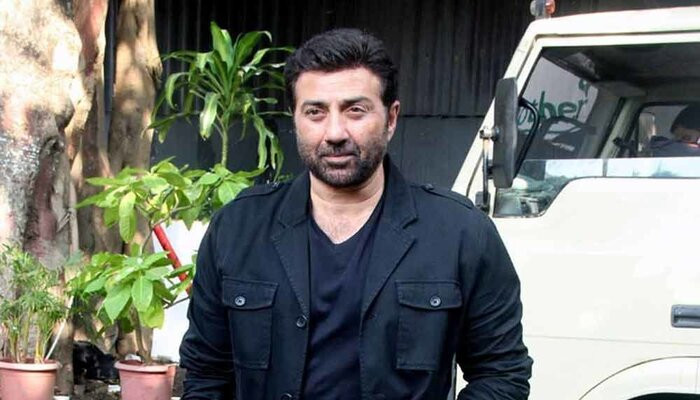 Sunny Deol, in a recent interview, said some beautiful things about his father Dharmendra, calling him as his ‘Idol’.

Sunny, while talking about his father with Pinkvilla, said: “He has never shied away from exploring different roles. Be it Satyakam, Chupke Chupke, Sholay Pratigya, Phool Aur Phattar or Anupama; he has done it all.”

He further revealed that the veteran actor Dharmendra used to shoot for multiple films in a day, jumping from one film set to the other.

Sunny added: “I wish I was an active actor in his era.”

The Yamla Pagla Deewana The actor also said that film makers in his father’s era had a ‘strong grip over emotions’ which he thinks is missing nowadays.

Sunny further said that writers and directors back then were really good and allowed actors to stick to their characters.

“They had no written scripts, it was just based on narrations,” added Sunny.

He further revealed that his father is also an active social media user: “He keeps replying to the messages, keeps wishing everyone and showers blessing on people.”

On the work front, Sunny will next be seen on the big screen in R Balki’s film Chup alongside Dulquer Salmaan.