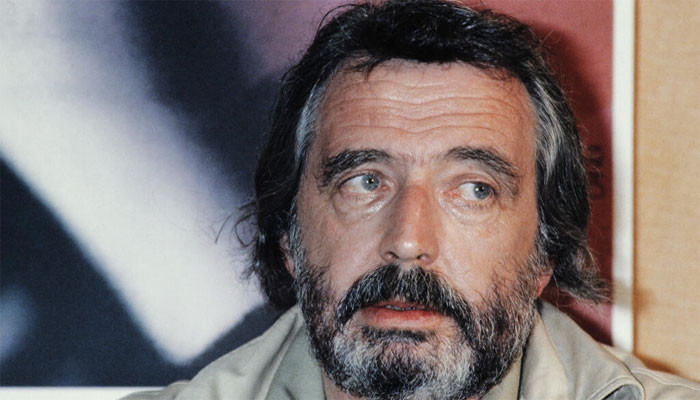 “Alain Tanner was one of the beacons of Swiss cinema,” his foundation said in a statement issued in consultation with his family.

Tanner was an internationally renowned director with more than two dozen films to his name, who began his career in the late 1950s.

A contemporary of the French New Wave, he is credited with helping launch Switzerland’s own, smaller new wave in the 1970s, along with colleagues Miche Soutter, Claude Goretta, Jean-Louis Roy and Jean-Jacques Lagrange.

Their “Group of 5” spurred a renewal in Swiss films reflecting the era’s spirit of nonconformity.

That film, which tells the story of a businessman who decides to abandon mainstream capitalist life to take up a marginal existence on the fringe of society as student protests rage, won the top prize at the Locarno film festival.