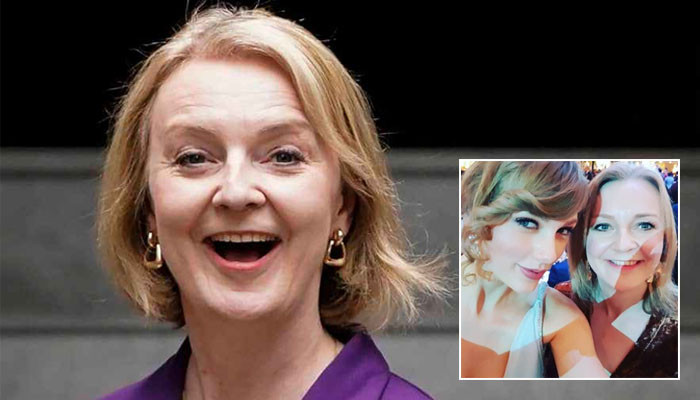 
Lizz Truss on September 6th, replaced Boris Johnson as the new UK Prime Minister. Twitter is now abuzz with the discovery that Liz is a big Taylor Swift fan.

Truss has been a government minister since 2012 and held cabinet posts under David Cameron, Theresa May and Johnson, most recently as foreign secretary. And there have been many moments where the politician shared her love for the Blank Space singer.

A video of the premier is making rounds on Twitter where she can be seen quoting Swift’s lyrics to the song The Man in the House of Parliament.

Back in March 2020, Truss was into a debate in Parliament during International Women’s Day.

She could be heard saying, “It is your talent ideas and character that matter, not anything else. In the words of the brilliant Taylor Swift in her new song, women aren’t left ‘running as fast as they can, wondering if they’d get there faster if they were a man’.”

The PM has a selfie with the Bad Blood singer when she attended the BAFTAs back in 2019.

'Spinster' Meghan Markle wants to turn 'everything' to 'victimhood'