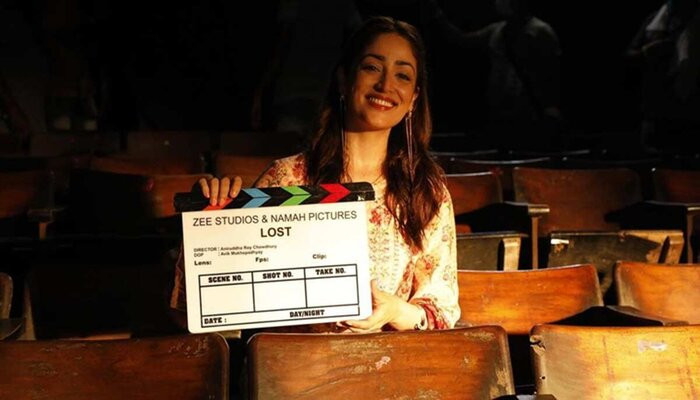 
Yami Gautam’s upcoming film Lost will be serving as the opening film in the (CSAFF) Chicago South Asian Film Festival.

Yami feels great that her film has been selected by the Chicago Film Festival, she wrote: “I can’t be happier and more proud of the film’s selection for the opening night at CSAFF. I feel like it’s one that the people will connect to and will be the one that you cannot miss, especially in the current age and time.”

Gautam further went on to say: “I have loved playing this role because it was such a special experience. It allowed me to explore so many layers of emotions as an actor and the entire team has worked really hard on it.”

The IndianExpress reported that the CSAFF is going to be held on September 22nd-25th. It mostly appreciated and brings forward films which have a wonderful storytelling.

Writer, Aniruddha is widely known for her thriller movie Pink starring Amitabh Bachchan and Tapsee Pannu in the lead roles. She is hopeful that the audience will connect well with the film and will welcome it with open hearts.