Anna Kendrick opens up on suffering ’emotional abuse’ in past relationship: ‘My fault’ 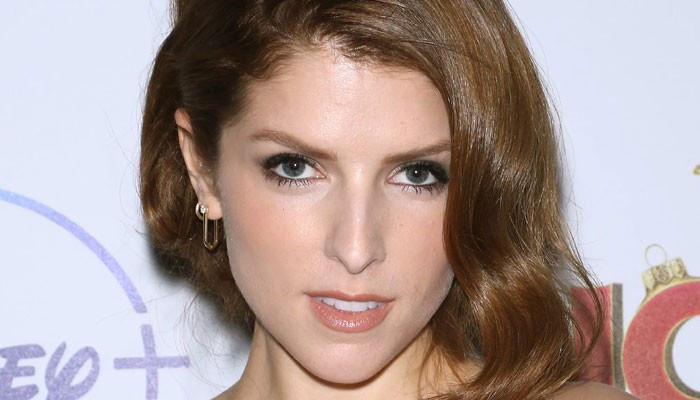 Anna Kendrick revealed she was once in a psychologically abusive relationship while dishing how her body still believes it was “her fault.”

During an interview with People Magazinethe A Simple Favor Star discussed that her movie Alice, Darling holds a special significance for her as she could relate with her character.

The actor said that her abusive relationship ended right before she signed for her upcoming thriller film which is about a woman experiencing emotional abuse at the hands of her boyfriend.

However, Kendrick admitted that the “recovery has been so challenging” as she “trusted” her former lover, who she did not name.

“I was coming out of a personal experience with emotional abuse and psychological abuse,” she said adding that her rep sent the script of the film to her because “he knew what I’d been dealing with.”

“I was in a situation where I loved and trusted this person more than I trusted myself,” she explained. “So when that person is telling you that you have a distorted sense of reality and that you are impossible and that all the stuff that you think is going on is not going on, your life gets really confusing really quickly.”

“And I was in a situation where, at the end, I had the unique experience of finding out that everything I thought was going on was in fact going on,” she added.

“So I had this kind of springboard for feeling and recovery that a lot of people don’t get.”

Kendrick went on to say that reassessing what had “really happened” during her relationship was “the hardest task of my adult life” while adding that her body still believes that it was her fault.

“So even with this concrete jumping off point for me, to walk out of that relationship knowing that I wasn’t crazy,” she said, “it’s incredible the way that recovery has been so challenging.”

“It felt really distinct in that I had, frankly, seen a lot of movies about abusive or toxic relationships, and it didn’t really look like what was happening to me,” Kendrick noted.

“It kind of helped me normalize and minimize what was happening to me, because I thought, ‘Well, if I was in an abusive relationship, it would look like that.'”

Kendrick did not mention the name of her ex-boyfriend, however, the actor has dated Edgar Wright, Jake Gyllenhaal, Ben Richardson and Bill Hader in the past.