Boris Johnson gives insider account of Queen’s health: ‘She was clearly not well’ 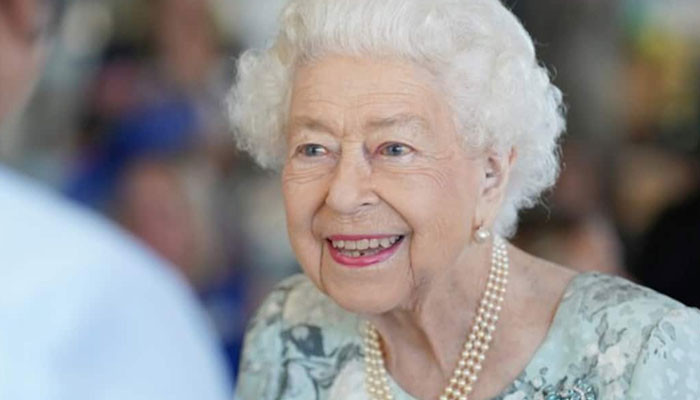 Former British Prime Minister, Boris Johnson, is touching upon his final meeting with the Queen.

Speaking to BBC in a recent interview, Mr Johnson shared how the deceased was ‘bright’ and ‘focused’ on duties when she met him 48 hours before her death.

He said: “The last audience I had with her – one of the reasons it was so shocking on the 8th, to hear about her death – was because in that audience, she had been absolutely on it.

“Just two days before her death. She was actively focused on geopolitics, on UK politics, quoting statesmen from the 1950s, it was quite extraordinary.

Mr Johnson did reflect, however, that the Queen was “clearly not well”.

“I just thought how incredible that her sense of duty had kept her going in the way that it had.

“Given how ill she obviously was, how amazing that she should be so bright and so focused. So it was a pretty emotional time,” noted Mr. Johnson.