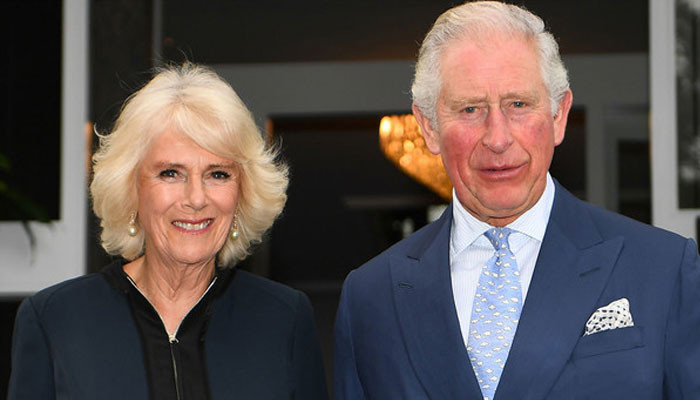 Diana famously complained in a bombshell BBC television interview in 1995 that “there were three of us in this marriage” — her, Charles and Camilla, his long-time lover.

She even reportedly called her love rival a “rottweiler”.

After Diana died in a Paris car crash in 1997, Charles and Camilla gradually began to appear together in public and in time became accepted as a couple.

They married in 2005 and she, over time, won plaudits as the future king’s loyal wife.

The couple were seen side-by-side as they looked at flowers left by mourners for Charles’ father Prince Philip.

The popular Netflix series “The Crown”, charting the lives of Britain’s most famous family, albeit with a heavy dose of artistic license, rekindled interest in their affair.

Charles was portrayed as very much in the driver’s seat, pursuing the older Camilla, played by Oscar-winning writer, director and actress Emerald Fennell.

In real life Camilla has carved out her own role, participating in the Booker literary prize ceremony and even the final of television ballroom dancing talent contest “Strictly Come Dancing”.

She campaigns to raise awareness of osteoporosis — a condition from which her mother, Rosalind, suffered — and has an Instagram book club.

Marking 70 years on the throne earlier this year, the queen announced she hoped Camilla would be known as Queen Consort when Charles becomes king, resolving a long debate over her future title.

A YouGov poll in May 2022 found only 20 percent would like to see her become “queen”, while 39 percent favored the title of “Princess Consort”.

YouGov ranked Camilla as the eighth most popular royal in the second three months of 2022, with 40 percent viewing her positively.