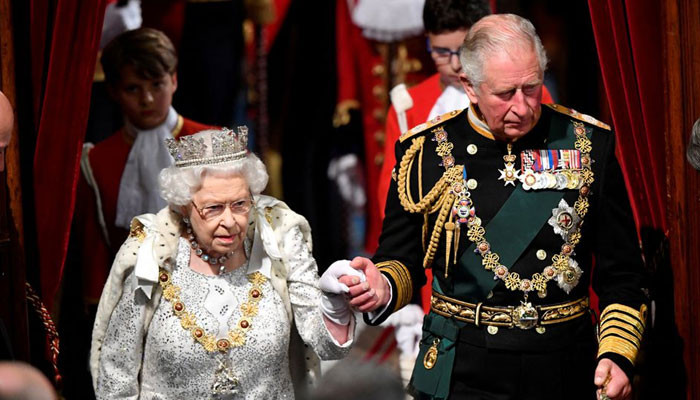 London: Britain’s Charles III will officially be proclaimed king in a ceremony on Saturday, a day after he vowed in his first speech to mourning subjects that he would emulate his “darling mama”, Queen Elizabeth II.

The 73-year-old automatically became monarch upon the queen’s death Thursday, but an Accession Council ceremony at St. James’s Palace early Saturday is a constitutional formality to recognize his sovereignty.

Featuring trumpets and a balcony proclamation, the pomp-filled protocol is the latest part of a 10-day program of official mourning — which will last even longer for the royals — held across Britain leading up to the queen’s funeral.

An emotional Charles set the tone for his reign in a televised address Friday in which he hailed his mother’s “unswerving devotion” during her record-breaking seven decades on the throne.

“Queen Elizabeth’s was a life well lived, a promise with destiny kept, and she is mourned most deeply in her passing. That promise of lifelong service I renew to you all today,” he said.

The new king also named his elder son and next heir Prince William, 40, as the new Prince of Wales, while expressing love for his younger son Harry and daughter-in-law Meghan. (AFP)