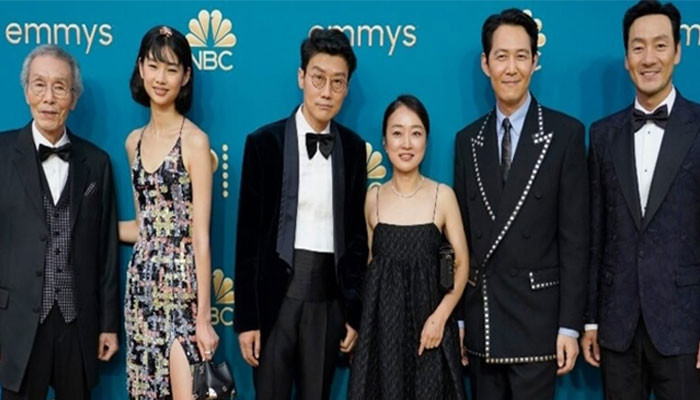 Squid Game’s cast members made a stunning appearance at the red carpet of Emmy Awards 2022.

Emmy Awards 2022 took place on September 12 and were attended by many celebrities including the popular K-drama. Squid Game’s team.

The cast appeared before People Magazine to reveal the details about the after party where Jung Ho Yeon spilled her plans of dancing at the party.

Even E! News featured Lee Jung Jae and Jung Ho Yeon who showed excitement for the event during their interview.

According to Soompi, the K-drama Squid Game recently set the bar high for all K-dramas by securing 14 nominations for Emmy, from which six of them were presented in the event.