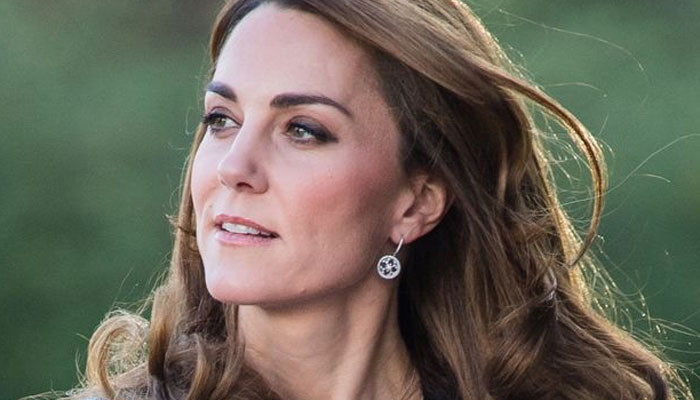 Kate Middleton has been promoted in rank with the passing of Queen Elizabeth II.

With her husband Prince William becoming first in line to the throne, Kate is now Princess of Wales – a title only given to Diana.

During the 70 years of Queen’s time as the British monarch, the Prince and Princess of Wales titles were held by Charles and Diana.

Later, while Camilla was officially the Princess of Wales by marriage to Charles, she did not use the title out of respect for the mother-of-two.

During King Charles III’s address to the nation on Friday, both the Duke and Duchess of Cambridge had their titles renewed.

“As my Heir, William now assumes the Scottish titles which have meant so much to me.

“He succeeds me as Duke of Cornwall and takes on the responsibilities for the Duchy of Cornwall which I have undertaken for more than five decades.

“Today, I am proud to create him Prince of Wales, Tywysog Cymru, the country whose title I have been so greatly privileged to bear during so much of my life and duty.

“With Catherine beside him, our new Prince and Princess of Wales will, I know, continue to inspire and lead our national conversations, helping to bring the marginal to the center ground where vital help can be given”.