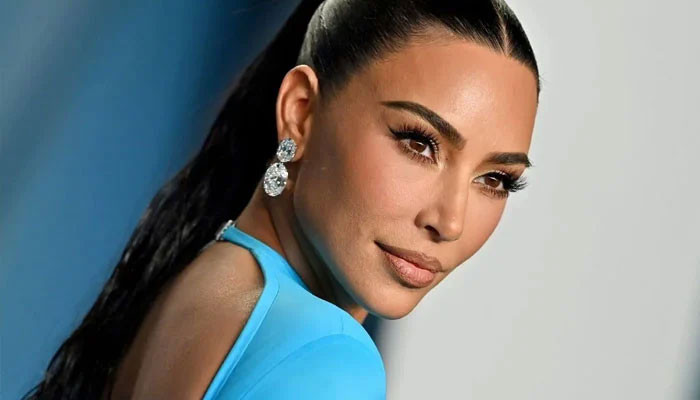 Kim Kardashian said she “picks and chooses” how to help climate change amid on-going criticism about her constant use of private jets.

During her conversation for Interview’s cover story, the reality TV star said, “I do what I can, but you have to pick and choose what really works for you in your life. No one’s going to be 100 percent perfect.”

“I believe in climate change, and I believe that anything can help,” The Kardashians star added. “I have super climate change-involved friends, and I love learning from them.”

However, Kim said that she also chooses to be more practical in her life, saying, “I also believe in being realistic and I think sometimes there’s so much to worry about on this planet.”

“And it can be really scary to live your life with anxiety,” the Skims founder told the publication.

This comes following a report published by Yard, a digital marketing firm, which included her name among the list of worst “celebrity [carbon dioxide emissions] offenders.”

“So far this year, Kim’s jet emitted 4268.5 tons of carbon emissions over 57 flights: 609.8 times more than the average person emits in a year,” the company’s findings revealed in the report published on July 29.