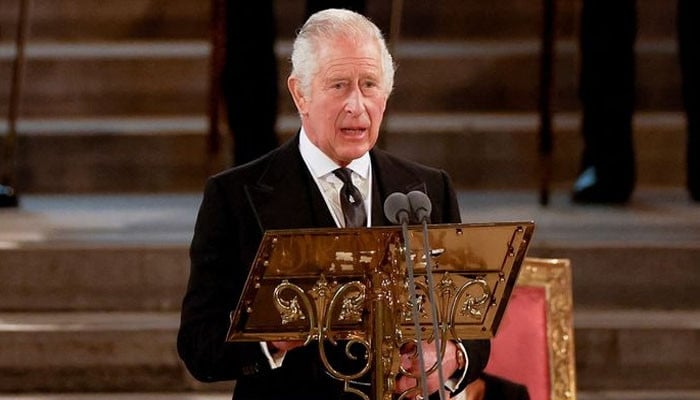 Britain’s new monarch also pledged to follow the example of ‘selfless’ duty set by his ‘beloved late mother’ in upholding “the precious principles of constitutional governance.”

Meanwhile, royal commentator and journalist Jonathan Sacerdoti has recommended King Charles to find his own way to connect with the people of Britain.

During an appearance on Fox News on Sunday morning, Sacerdoti discussed the legacy Queen Elizabeth has left behind and noted that King Charles has big shoes to fill.

He said, “The fact that people are just so deeply respectful of her, even if they weren’t necessarily monarchists in the first place, shows just what a good job she did and how tough it will be for Charles the third now, who has to follow in her footsteps.”

“Because he doesn’t need to replicate what she did, he needs to do his own thing,” he noted.

Sacerdoti further explained, “King Charles needs to find a way to connect with the British people just as she did through his own personality, and they have very different personalities.”

The journalist also noted that the late British monarch came to the throne at “very young” which meant she was “something of a blank page” to the general public.

Sacerdoti highlighted Briton’s respect for the crown, and suggested that the new monarch must make sure their personality does not overshadow their responsibilities.

He said: “The challenge of that role I think for her and now for King Charles is to make sure the personality does not eclipse the role.

“It is the crown people have the respect for, and the person who wears the crown.”