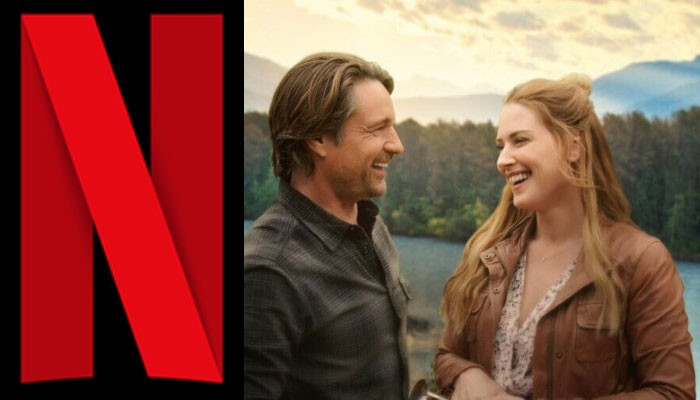 Netflix series Virgin River is going to have a “high sense of drama,” according to Alexandra Breckenridge.

Alexandra Breckenridge who plays Mel Monroe in the Netflix series, recently gave an interview and revealed what fans might expect.

The actress disclosed, “I think this season has started out well and we’re getting into a few episodes soon that are pretty heavy.”

Breckenridge also emphasized on “high sense of drama” that will “leave people on the edge of their seats,” quoted from the United Business Journal.

Alexandra Breckenridge capped her interview saying that the new season will have, “some of the best episodes [they’ve] ever done.”

The new season of Virgin River will go deeper into the lives of the characters. It will follow through Mel and Jack’s relationship and complex journeys of additional characters in the show.

Virgin River is currently being shot in British Columbia, Canada, for its fifth season which will be released sometime on 2023 on Netflix.