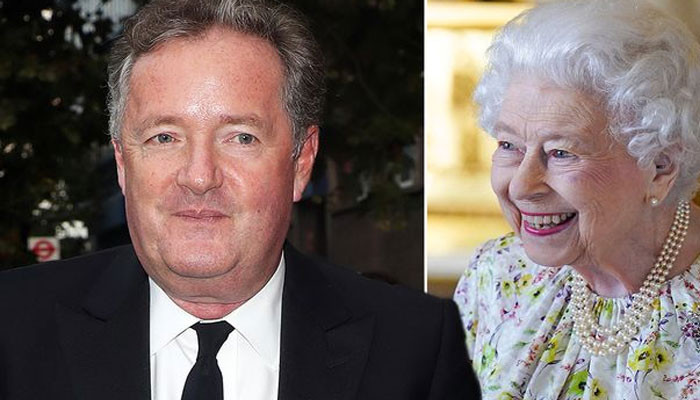 Piers Morgan is fighting for the honor of Queen Elizabeth II on social media.

The former Good Morning Britain host turned to his Twitter on Thursday to speak about the demise of the longest reigning British monarch.

“BREAKING NEWS: RIP Her Majesty Queen Elizabeth II, 96. The greatest Monarch in history, and the greatest of Britons. Dignified, humble, wise, stoic, and dedicated to duty & service to the country she loved. Thank you for everything, Ma’am. We will be forever indebted to you. What a sad, sad, sad day.”

Responding to his Tweet, one user was quick to mock the Queen and her empire in a comment that has now been removed.

He later continued in The Sun: “Well, this is one of the saddest and most momentous turning points in the history of the United Kingdom. There is nobody in this country, or the world, who has not lived the majority of their lives. under the reign of Queen Elizabeth the Second. For 70 years she has served this country with astonishingly dedicated duty,” he said live on air.