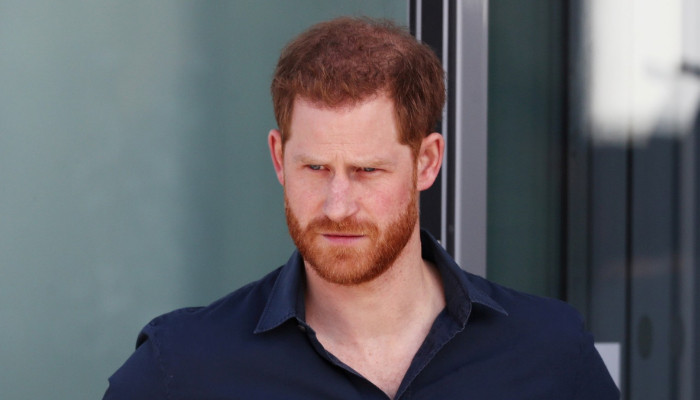 Prince Harry is in for getting ‘sidelined’ at the Queen’s funeral with his military outfit ban that was confirmed on Monday, September 12, 2022, a royal expert has claimed as per Daily Star.

The Duke and Duchess of Sussex are currently in the UK after the Queen passed away last week on Thursday, September 8, 2022. They last stepped out to meet crowds of mourners outside Windsor Castle on Saturday, September 10, 2022.

Talking about the extent of their involvement at the Queen’s state funeral, royal expert Daniela Elser said: “The Palace would seem to be keen on reminding everyone who is who in the gold-braided zoo, a situation that does not bode well for the Sussexes. when it comes to the Queen’s funeral.”

“So far, the royal family has shown they intend to stick staunchly to protocol. Overnight on Tuesday it was revealed that only working members of the royal family will be allowed to wear military dress, meaning both Harry and Prince Andrew will be left in mourning suits.”

“However, this time around, the Palace is playing things by the rule book meaning that Charles and his siblings, along with William, and the Dukes of Gloucester and Kent, will all be dressed up in their regimental finest and Harry and his uncle will be left horribly conspicuous in their sombre black get-ups.”

“It’s hard to see how, for Harry who proudly served ten years in the army, this would not be a truly painful moment,” Elser shared.