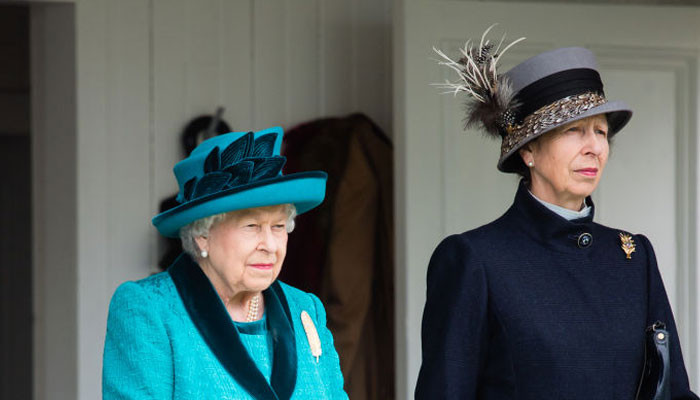 Princess Anne, the Queen’s only daughter, was chosen by her mother to accompany the funeral cortege on the six-hour journey from Balmoral to Edinburgh, reported The Daily Mail.

Often dubbed as the most hardworking member of the royal family, the Princess, along with her husband Vice Admiral Sir Timothy Laurence, was driven in a royal Bentley behind the hearse carrying the coffin.

The Buckingham Palace confirmed that Princess Anne will also be traveling to London with her mother’s coffin when it leaves Scotland by air.

Among the people escorting the coffin by air include the Very Reverend Professor David Fergusson, dean of the Chapel Royal in Scotland to RAF Northolt in Ruislip, west London.

“Nothing was left to chance in the Queen’s funeral arrangements, meaning Her Majesty likely personally requested that her daughter accompany the coffin to the Palace of Holyroodhouse,” said the publication.

The sorrowful Princess Anne was also seen giving a heartbreaking final curtsy as Her Majesty’s coffin entered the Palace of Holyroodhouse.

Princess Anne, along with her brother, King Charles III, was at the Queen’s bedside when she passed at age 96.