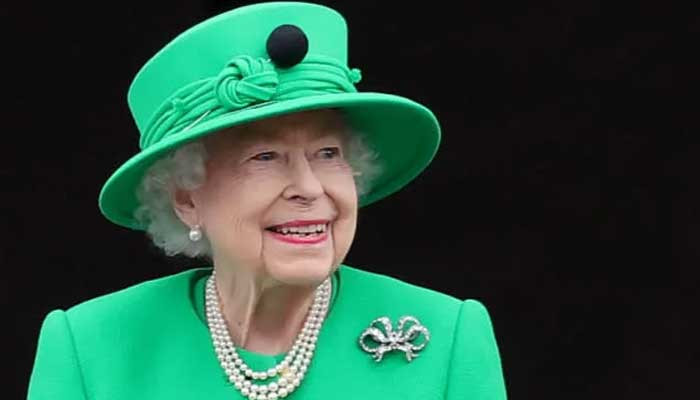 Queen Elizabeth II, who died peacefully at Balmoral in Scotland last week, reportedly made a sweet wish about her funeral before her passing.

The Queen reportedly wished that her only daughter Anne – the Princess Royal – should play the primary role in escorting her coffin in the days between her death and the state funeral.

It indicates that not just the practical burden such a task would be for King Charles, but also Princess Anne’s status as a family rock.

Charles’ days have so far been a whirlwind, requiring the new King to balance his personal grief with his duties towards the state.

Anne has also shared a touching tribute to her mother as Queen Elizabeth’s coffin arrived in London on Tuesday.

Taking to Instagram, Anne shared a sweet photo of herself with the Queen and wrote: “I was fortunate to share the last 24 hours of my dearest Mother’s life. It has been an honor and a privilege to accompany her on her final journey. Witnessing the love and respect shown by so many on these journeys has been both humbling and uplifting.”

She added: “We will all share unique memories. I offer my thanks to each and every one who shares our sense of loss. We may have been reminded how much of her presence and contribution to our national identity we took for granted.

King Charles’ sister, as per her mother’s wish, has taken the lead in the very public role of being with the coffin on its journey so far. It acknowledges her importance to her late mother and to her brother.