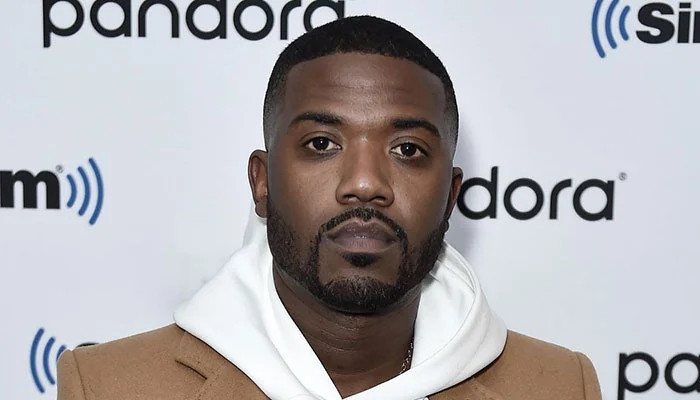 Ray J is afraid of the current scandalous tape feud.

In an Instagram post, Ray J shared an emotional post about the consequences of the current dispute with Kim Kardashian and Kris Jenner regarding the infamous 2007 scandalous tape that was reportedly leaked to the public more than a decade ago.

In a distressing social media post-Saturday night, the Raycon founder, 41, wrote, ‘My. Soul hurts – but God is working this out!!! – I get emotional bc I love my kids and I care about what they think and feel about me in their life!! –

It kills me to think that they would keep this inhumane, no love or value of other emotions or families! – You thought you won it all!! – But you are about to lose.’

The 41-year-old entertainer took the Instagram, and issued a 40-minute video Saturday, while he was still vacationing at a luxury mansion in the Dominican Republic.

In a bombshell interview with DailyMail In May, Ray J claimed the infamous intimate tape was ‘released like an album’ by Kim herself.

He also lashed out at his former girlfriend and her mother, alleging they re-ignited the controversy to increase ratings on their current reality show. The Kardashians.

Ray J, whose legal name is William Ray Norwood, Jr., has shared documents he signed during that era, claiming the Kardashian family matriarch was behind the entire scheme and that they made three different tapes.

The sixth T20I of the series between Pakistan and England will...