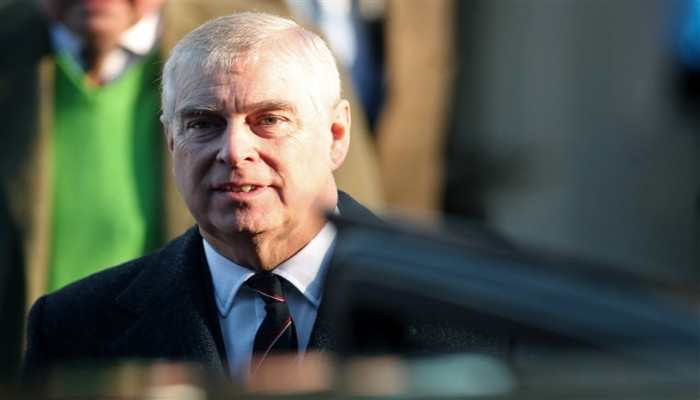 Prince Andrew was protected by British authorities from US prosecutors investigating his relationship with the financier and sex offender Jeffrey Epstein, revealed a new book authored by a US attorney who was involved in the investigation.

According to The Guardian, Geoffrey Berman was fired as US attorney for the southern district of New York (SDNY) in June 2020.

In his book titled “Holding the Line: Inside the Nation’s Preeminent US Attorney’s Office and its Battle with the Trump Justice Department,” Berman writes, “Stated publicly that he would co-operate with the investigation, and we intended to give him a chance to make good on his word”.

But although the prince “kept publicly saying that he was co-operating in the Epstein investigation”, Berman writes, that “was not true”.

The publication reported that the author’s allegations of political interference have already prompted news of a Senate investigation.

“His claims about obstruction in the matter of Prince Andrew and Epstein may cause consternation in a royal family dealing with the death of the Queen,” The Guardian said.

Berman says SDNY prosecutors were eager to talk to Andrew about his friendship with Epstein and Ghislaine Maxwell, Epstein’s former girlfriend who in New York in June was sentenced to 20 years in prison on sex-trafficking charges.

Berman says he asked his team to reach out in November 2019, after Andrew gave an interview to the BBC.

Two New York prosecutors “spent about two weeks just trying to find out who his lawyers were”, says Berman. “We tried calling Buckingham Palace, and they were not helpful. We tried the Department of Justice attaché and state department, no luck. When we finally got to his lawyers, they had all these questions.”

Berman says “an endless email exchange” made it “clear we were getting the run-around” from lawyers who did not want the prince to talk to the SDNY about Epstein.

“He was not going to sit down with us,” Berman writes, “despite assuring the public that he was ready, willing and able to cooperate.”