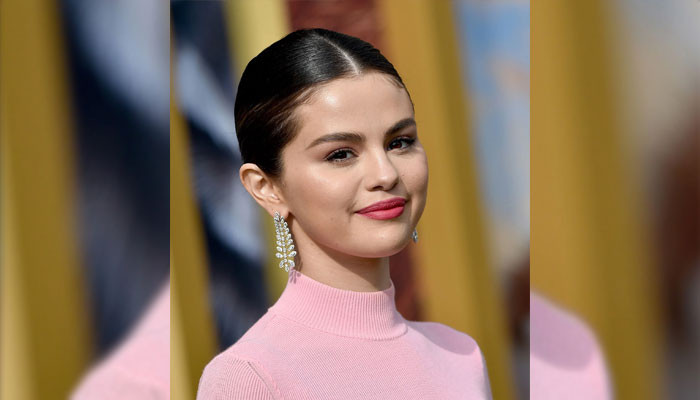 Selena Gomez shared a sneak peek into her upcoming documentary Selena Gomez: My Mind & Me on September 9th with her fans on Instagram.

The Good For You The singer captioned the post: “Wanna hear a part to my story…My Mind & Me coming soon”.

The video is muted and shows an empty private screening room. The camera pans from the red-cushioned theater seats up to the screen, which displays the intro of the documentary paused.

According to the press release published on The Billboard the documentary will follow the singer-songwriter’s journey in the stardom. It also promises to be “raw and intimate”.

After years in the limelight, Selena Gomez achieves unimaginable stardom. But just as she reaches a new peak, an unexpected turn pulls her into darkness. This uniquely raw and intimate documentary spans her six-year journey into a new light.”

The film is directed and produced by Alek Keshishian, who also did the acclaimed 1991 documentary. Madonna: Truth or Dare.

After acting and singing, Selena has explored different avenues in the industry which includes executive producing the popular series. 13 Reasons Why and Only Murders in the Building. For her future projects, she is currently developing a reboot of the ’80s classic Working Girl That’s already eyeing a release on Hulu.

Moreover, also received her first-ever Emmy nomination for Only Murders in the Building for “Outstanding Comedy Series” as executive producer.

Selena Gomez: My Mind & Me has yet to have its release date.